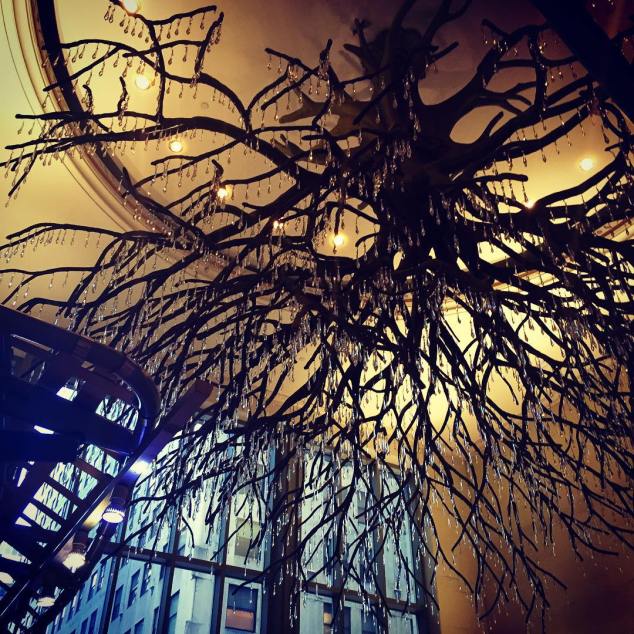 I moved to New York for love. And then I fell in love with New York, and more specifically, with Grand Central Terminal. The guy I moved here to be with didn’t seem to mind (he loves it, too).

We fell into an easy rhythm our first go-round in the city. On Fridays, after work and before hopping on a train home, I’d stop off at the Market Hall at Grand Central Terminal, grab cheeses and charcuterie from Murray’s, perfect produce from Zabar’s stand, bread from Eli’s, maybe a steak or chops from Ceriello’s, or some oysters or sea bass or sardines from Wild Edibles, and a bottle or two from Grande Harvest Wines, then schlep it all home to Brooklyn. The Market became part of our routine, a way to treat ourselves after a long work week, and to kick off our weekend with some indulgent treats. 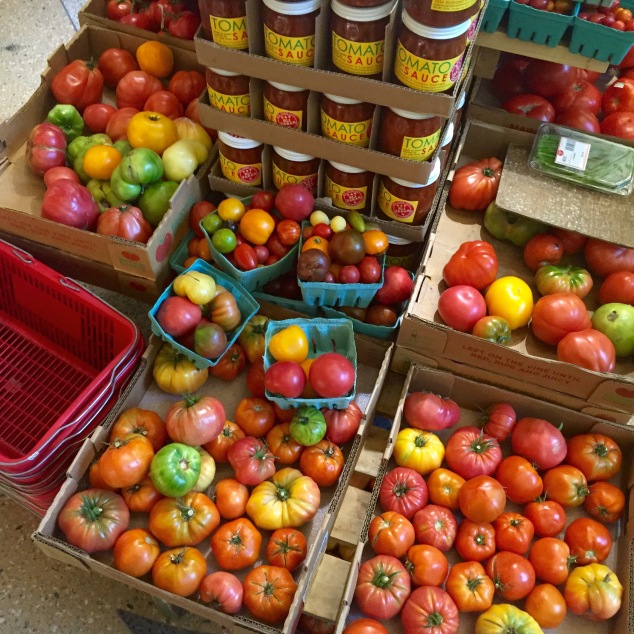 Grand Central and its Market were so much a part of our lives, in fact, that when that guy and I decided to get married, we couldn’t imagine not swinging by for a few photos as part of our celebration. 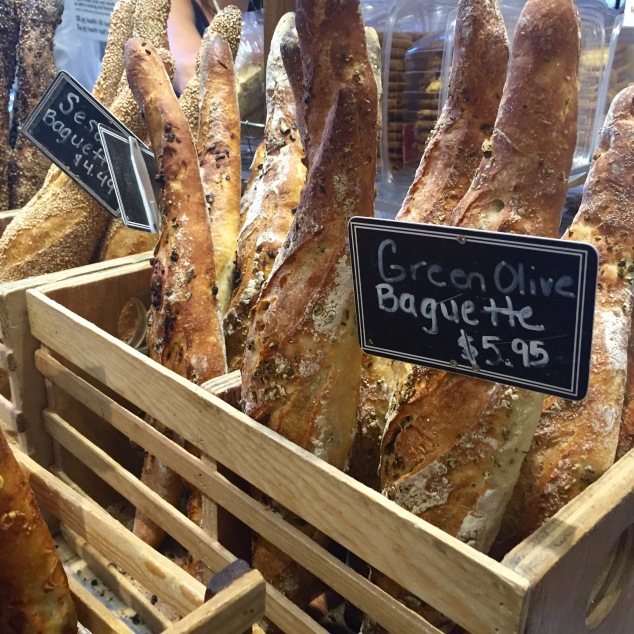 When we moved back to the city after our years in Providence, Grand Central was one of the first places we visited. Julian has come to love the terminal’s soaring ceilings and bustling halls as much as we do. 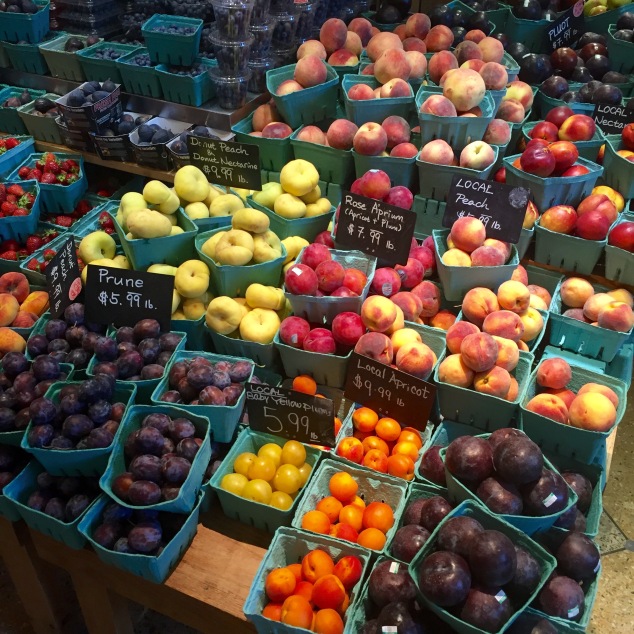 As time and money have allowed, I have resumed our tradition of a Friday market stop, for cheese and charcuterie, tiny tomatoes and jammy figs, burrata and bread and sweet treats for the kids.

And now, once again, we are leaving.

I know, of course, that New York is not the only great food city around, and I look forward to exploring all that the greater DC area has to offer us, but I don’t know if any place will ever give me the same thrill as the one I get when I walk up from the 6 train and into the main concourse, or when I pass through the doors on Lexington Avenue into the cool, fragrant air of the Market.